In The Face is back for the first of a series of mega events in 2020, Get ready for round 2 of this with our 10th Birthday in May! For this one though we have a seriously strong lineup

UK Funky & bass don Champion will be joined by grime legends Spooky & Killa P! You may recognise Killa P from one of the biggest dubstep tracks of all time: Skeng, as well as many many others. Spooky has been repping grime for a long time in London having released some of the scenes biggest tunes. Joining them are upcoming producer Fork & Knife, and 877 label boss Dom877, alongside residents Hadean & Gash

In room 2 we have Bass Konnection joining us for the Dutty Moonshine official afterparty! Expect lots of electro-swing & drum & bass in that room

SPOOKY
(Oil Gang)
A serious contender for grime DJ & producer of the decade, Spooky will be making a much welcome return to In The Face with his trademark sound. Having produced tracks for some of the best in the game (Jammer, Wiley & many more), as well as his own productions such as Spartan & Baby being some absolute classics, you know Spooky is going to have some insane dubplates to play out for this one
https://soundcloud.com/spookybizzle

KILLA P
This man needs no introduction, as the vocalist behind some of grime & dubsteps biggest tracks, such as Skeng and Topper Top, Killa P has also spat over productions by Dom 877 and Fork & Knife. Expect some amazing vocal versions of these & more on the night!
https://soundcloud.com/killa-p-music

FORK & KNIFE
(1Forty, In:Flux Recordings)
One of Grimes rising stars, Fork & Knife makes seriously weighty, modern sounding grime & 140, and his tunes have some of the best in the scene spitting over them, such as headliner Killa P on their collab They Don't Know
https://soundcloud.com/forkandknife000

DOM 877
(877 Records)
Head honcho of 877 Records, Dom877 has released tunes from the likes of My Nu Leng, Notion, Distro, Skelekta & more. His latest release is a dark UK Funky track with Killa P on the vocals! Expect a true blend of genres from a boss of all things bass.
https://soundcloud.com/877records

GASH
(In the Face)
https://soundcloud.com/gash 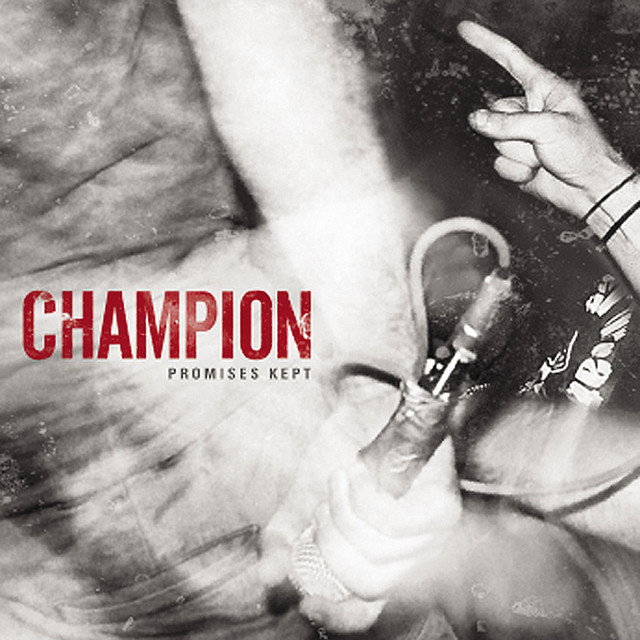 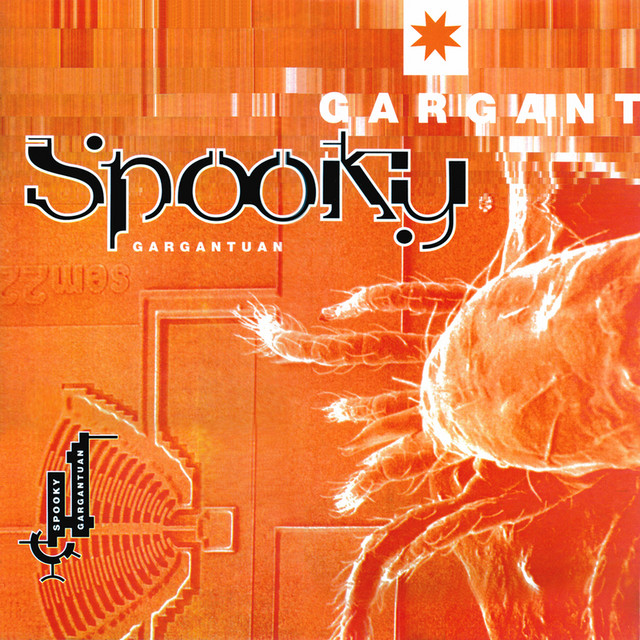 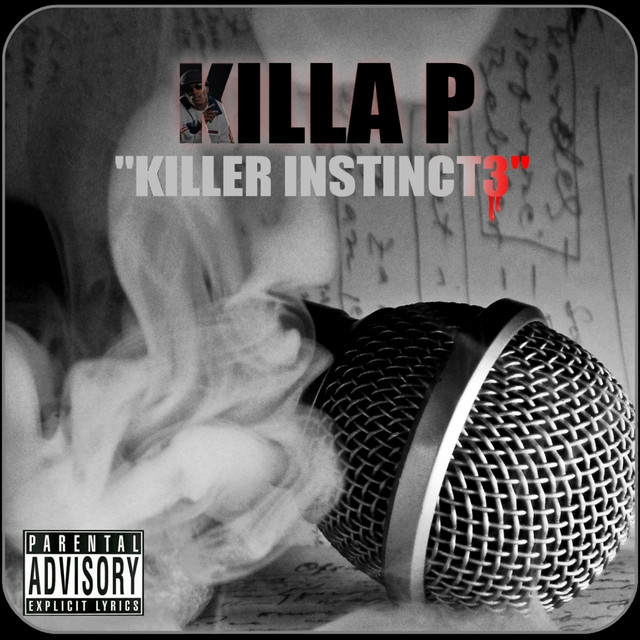 Promote with usPrivacy policyTerms and Conditions